Fascinating Info About the Portuguese Language

Interesting Facts About the Portuguese Language

Portuguese is an amazing language with a very ancient history. It belongs to Romance language group and it has appeared in Portugal. However, nowadays people who leave in Portugal make only a small group of people who speak Portuguese. The language is spoken by 250 million people in Brazil, Portugal and other Portuguese ex-colonies. 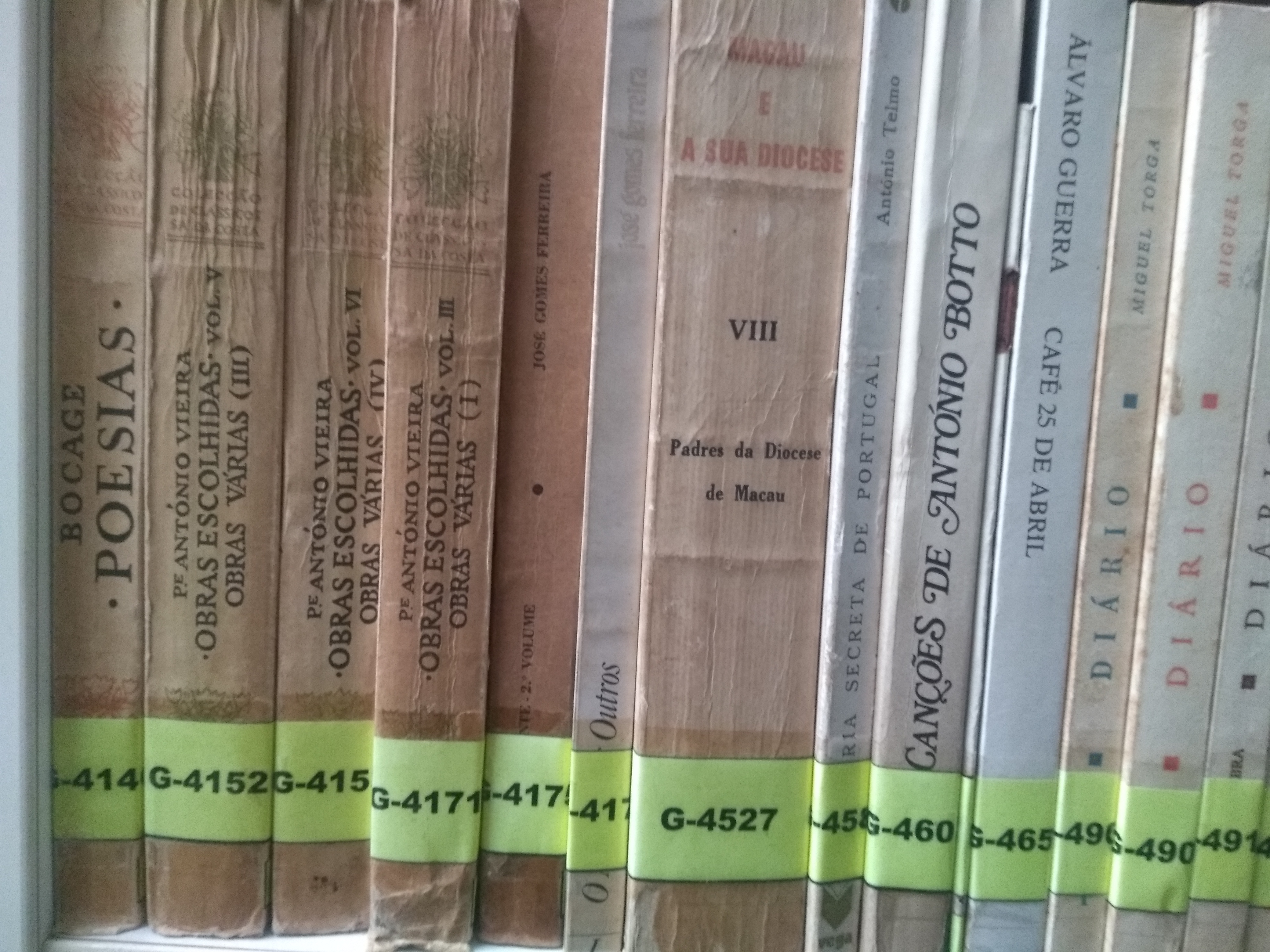 It derived from Vulgar Latin and Medieval Galician. It’s very similar to French, Spanish and Italian as they belong to the same language group. Today this is the 6th most widely spoken language in the world. It’s worth noting that English occupies the third place. There are so many things that we still don’t know about this language. This article is for those who want to know more about Portuguese, so keep reading to discover so many interesting things about it.

Are There Any Differences Between European and Brazilian Portuguese?

Before we tackle some really interesting facts about Portuguese let’s find out whether there are any difference between European and Brazilian Portuguese. In fact, these are two same languages with some local peculiarities in pronunciation, accent, spelling and some vocabulary. Brazil became independent from Portugal in 1822 and, therefore, the language started developing separately from European Portuguese. That’s why some differences might be found.

If you are fed up with using English to Portuguese online translator and want yourself to learn this amazing language then keep reading as down below you will find the most amazing facts about this language that you probably didn’t know before.

Portuguese language is one of the most widely spoken languages in this world. Learning more about this amazing language is always good, so we hope you enjoyed the article and discovered a lot of interesting facts about Portuguese. Who knows, maybe you got inspired to start learning it which is great.