The History of the Italian Language 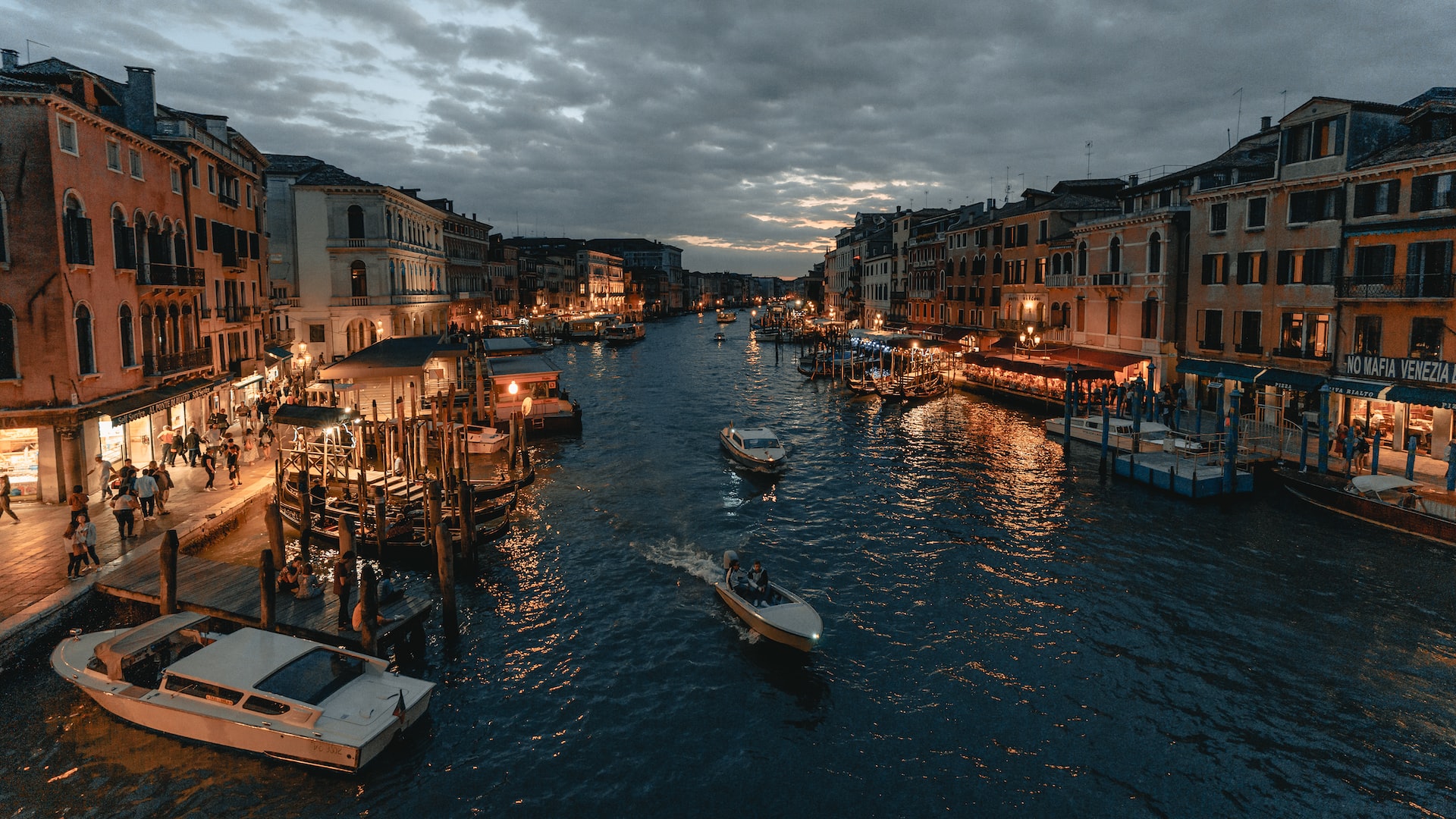 The Italian language is a Romance language that developed from Vulgar Latin in the 9th to 10th centuries. It is spoken by around 60 million people as a first language, and by another 15 million as a second language. Italian is the official language of Italy, San Marino, Vatican City, and Switzerland. It is also one of the four official languages of Malta.

How the Italian language developed over time

The Italian language has a long and storied history, having developed from Latin over many centuries. While it shares a great deal of vocabulary with other Romance languages like French, Spanish, and Portuguese, it also has unique features that set it apart.

One of the most notable aspects of the Italian language is its use of inflection. This means that words can change their form depending on how they are being used in a sentence. For example, the word for “book” (libro) can become libri (books) when it is plural, or libro+accusative when it is the direct object of a verb.

This use of inflection can make Italian a challenging language to learn for those who are not used to it, but it also gives it a rich and nuanced texture. It is one of the reasons why Italian is often considered to be one of the most poetic languages in the world.

Over the centuries, the Italian language has continued to evolve. It has borrowed words from other languages, including Arabic, German, and English. In recent years, it has also been influenced by the rise of online communication and social media.

Despite these changes, Italian remains a beautiful and evocative language that is enjoyed by millions of people around the world. It is a testament to the power of language to evolve and adapt over time.

The influence of Latin on the Italian language

The Italian language has been greatly influenced by Latin, the language of the Roman Empire. Over 75% of Italian words are derived from Latin. This includes a large number of loanwords, as well as words that have been adapted to Italian phonology and grammar.

The influence of Latin on the Italian language is evident in both its lexicon and grammar. It is a testament to the power and legacy of the Roman Empire.

The dialects of the Italian language

There are a variety of dialects spoken throughout Italy. The main difference between these dialects is in the pronunciation of certain words. For example, in standard Italian, the word for “water” is “acqua,” but in some dialects, it is pronounced as “aqua.” This can make it difficult for people from different regions to understand one another.

Dialects can also vary in vocabulary and grammar. For instance, in the dialect spoken in the northeastern region of Friuli, it is common to use the word “bizoc” to mean “crazy.” In standard Italian, this word would not be used.

While the differences between dialects can be significant, most Italians can understand the various dialects spoken throughout the country. This is due in part to the fact that many Italians watch television programs and movies that are typically in standard Italian. In addition, most schools teach standard Italian as well. As a result, while there are differences between the various dialects, they are not so great that Italians from different regions cannot communicate with one another.

The history of the Italian language is a long and complex one, with influences from a variety of different languages and dialects. Today, Italian is spoken by over 60 million people around the world, making it one of the most widely-spoken languages in the world.

The origins of Italian can be traced back to the Italic tribes who settled in the Italian peninsula during the 2nd millennium BC. These tribes spoke a variety of languages and dialects, which would eventually give rise to the various Romance languages, of which Italian is one.