The Problem with L, R, and Other Letters in Japanese Translation 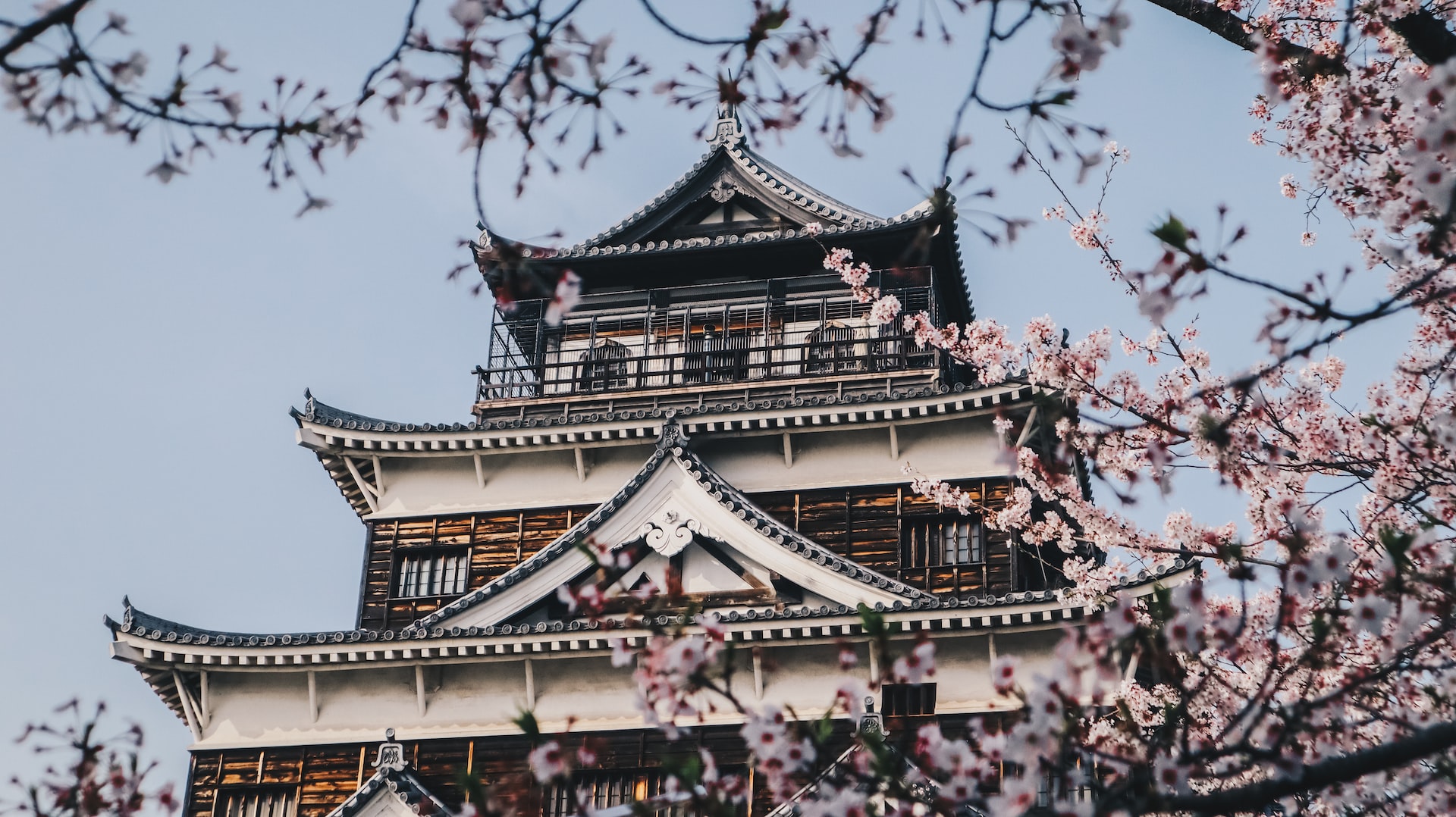 When it comes to translating Japanese into English, there are a few letters that can pose a challenge. The most common problem is with the letters L and R, which are pronounced differently in Japanese than they are in English. This can often lead to confusion and mistranslation.

The letters L and R can pose a problem in Japanese translation services  for a few reasons. First, there is no direct equivalent in the Japanese language for these sounds. The closest approximation would be the Japanese characters ら (ra) and り (ri), but these are not always pronounced in the same way as L and R. Second, the way that these sounds are pronounced can vary depending on the region where the speaker is from. In some areas of Japan, L and R are pronounced more like a blend of the two sounds, while in others they are pronounced more distinctly. This can make it difficult for Japanese speakers to understand someone who is speaking with a foreign accent. Finally, these sounds are often used in loanwords from English, which can make them difficult to pronounce for Japanese speakers who are not familiar with the original English words.

How other letters can also create difficulties in translation

Other letters can also create difficulties in translation, especially when it comes to Japanese. This is because the Japanese language uses a different alphabet than English. As a result, certain words or phrases may be difficult to translate directly. Instead, translators may have to rely on context clues or other strategies to accurately communicate the meaning of the text. This can sometimes lead to errors or mistranslations, so it is important to work with a professional translation service that has experience with the Japanese language.

Tips for dealing with letter-related issues in Japanese translation

When translating letters into Japanese, there are a few things to keep in mind to ensure an accurate and effective translation. First, it is important to be aware of the different types of letters that exist, as each type will require a different approach. For instance, a formal letter will need to be written in a more formal style than a personal letter.

Another important consideration when translating letters into Japanese is the use of honorifics. Honorifics are used to show respect to the person being addressed, and their use will vary depending on the relationship between the speaker and the person being addressed. For instance, when writing to a superior, it is important to use honorific language, whereas when writing to someone of equal or lower status, honorifics are not necessary.

Finally, it is also important to be aware of the different writing styles that exist in Japanese. For instance, business letters are typically written in a formal style, whereas personal letters can be written in a more informal style.

The importance of context when translating between Japanese and English

When translating between Japanese and English, it is important to take into account the different cultural contexts in which each language is used. For example, the same word can have different meanings in Japanese and English depending on the situation in which it is used. It is therefore important to be aware of the cultural context to accurately translate between the two languages.

Another important consideration when translating between Japanese and English is the different levels of formality that are used in each language. In Japanese, there are different words and grammatical forms that are used depending on whether the situation is formal or informal. It is important to be aware of these differences when translating between the two languages, as using the wrong form of language can cause misunderstandings.

Finally, it is also important to take into account the different writing systems that are used in each language. Japanese uses a combination of kanji (Chinese characters) and hiragana/katakana (two phonetic alphabets), while English uses the Latin alphabet. This can cause difficulties when translating between the two languages, as some words may be difficult to read or pronounce if they are written using the wrong alphabet.

When it comes to writing in Japanese, there are a few letters that can pose some problems for translators. The letter “l” is one of them. In Japanese, the letter “l” is not pronounced the same way as it is in English. This can cause some confusion for those who are not familiar with the Japanese language. The letter “r” can also be a problem in Japanese translation. This is because the Japanese language does not have a separate letter for this sound. Therefore, it is often written as “l” instead. This can make it difficult to know how to pronounce words correctly. Other letters such as “v” and “w” can also be pronounced differently in Japanese. This can make it difficult to know how to say words correctly. When translating into Japanese, it is important to be aware of these different pronunciations. Otherwise, you may end up with a text that is difficult to read and understand.